How Does a PBX Phone System Work?

“Office managers looking for these business telephone features will inevitably come across PBX phone systems in the catalogues of major manufacturers.”

PBX or Private Branch Exchange is a private telephone system used in a company. This system has several outside lines which users can share for making outside phone calls. A PBX also connects the phones within the company to each other and also connects them to outside lines. Sharing line within a company means you can have a greater number of handsets compared to lines needed, thus reducing costs.

As a company you will need to purchase and install a PBX network and operate it from within the office. Unless you are very technical it is better to contact a provider to set this up in the office. Sometimes, these providers give the users some training and then leave the system to the company for their own operation. When a problem arises, customer support is usually provided by the supplier.

But what is a PBX system and how does it worK?

Remember the days when the general switch board was managed by a team of operators? Maybe you don´t remember it, but maybe you have seen it in the movies. An incoming call would be answered and the line would be manually plugged and connected to the destination line and this is how calls used to be re-routed. A PBX system is basically the same concept, the technology however has moved on leaps and bounds with everything more compact and automated. PBX used to be powered by analog technology. Now, PBX systems use digital technology.

A PBX system usually includes a telephone trunk that has multiple phone lines. These lines terminate at the PBX. It also needs a computer to manage the call switching within the system and in and out of it. It also includes a network of lines within the PBX and of course, a switchboard or dashboard for the human operator. More and more companies are moving away from in-house PBX systems and moving towards cloud hosted digital systems.

There are 4 types of PBX options:

IP stands for Internet Protocol. An IP PBX supports voice over IP or VoIP. It converts IP phone calls into a traditional circuit-switched TDM connection for the PSTN (Public Switch Telephone Network). This system also supports both digital and analog telephones. An IP PBX allows a company to migrate slowly to an all IP telephone system environment.

A hosted or virtual PBX is a system that is delivered to the company as a hosted service. This type of system allows a company to save on costs associated with a complex business phone system. Although this is a hosted service, companies can still utilize features such as voicemail, fax, automated attendants, conference calls, touchstone menus, call logs, call auditing, etc. The host company handles call routing at their own location. They are also responsible for managing all the equipment and software included in a virtual PBX service. These types of systems can function over the PSTN, over the Internet or over a combination of these two. The advantage of a hosted PBX system is the loss initial outlay costs; the software is usually rented on a monthly basis. Whilst you never own the external PBX system, the lower monthly rental costs can suit businesses needs as they are affordable. If you were to purchase and install a system in the office you could be looking at costs in to the thousands of dollars.

If you are looking to install a PBX system, we can help! Call or email us today! 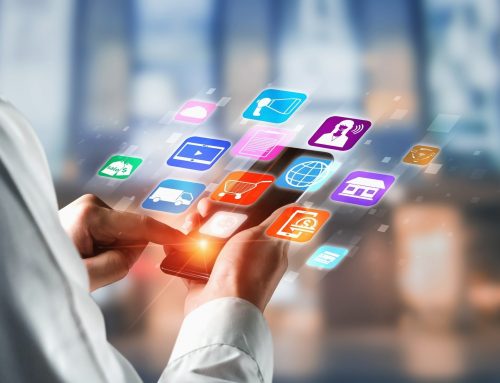 Why You Need Digital Marketing For Your Business In 2021. Top 4 Reasons You Need To Have Digital Channel Strategy 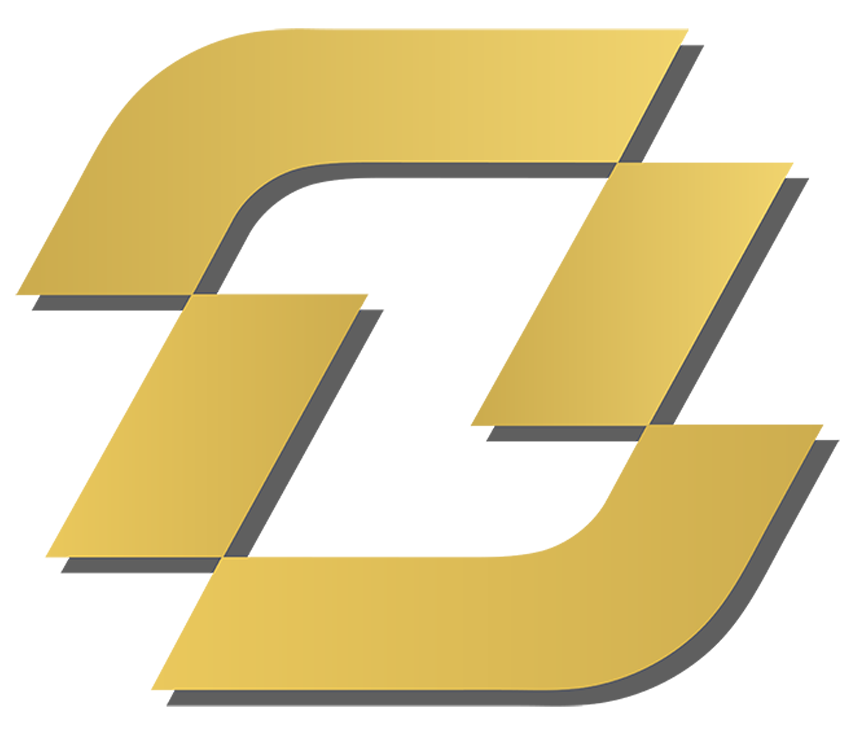